One of my favorite television shows, Breaking Bad, has some of the craziest storylines on television. Of course, the life of a high school chemistry teacher turned crystal meth kingpin is the attention-grabber, but one of the side plots was the main character's inoperable lung cancer and how it affected his physical and mental health throughout the series. Walter White fiddled between his two realities of being a cold-hearted drug dealer and a family man struggling to cope with a grim diagnosis.

How accurate was Bryan Cranston's betrayal of someone with cancer? It's hard to say if you've never been diagnosed yourself, for one. But also, there are more than 100 different types of cancer characterized by abnormal cell growth, with a projected 1.6 million new cases in 2017 in the United States alone. The disease attacks the body in different ways and yields a wide range of symptoms. Television and film brings some light to the reality of cancer and how it can be a life-altering disease, but actors' portrayals of people with the diagnosis can be troubling—and sometimes, downright fucked up.

Many of those who've had cancer will tell you it does not have to be a life sentence of intolerable pain or bedridden illness as television or film sometimes shows. Survivors go through a sometimes traumatizinghealth crisis only to come out stronger, mentally and physically, later down the road. We asked people diagnosed with cancer some of the most egregious stereotypes that they have seen about the disease on television or in movies.

I hate the stereotype that baldness means that you're dying. Some people who watch a lot of television don't understand that the chemo kills the fast growing cells, so the hair is actually just collateral. I often get looks when rocking my bald head and it's even worse when I'm in the hospital. People kind of look at me as if I'm being escorted to the pearly gates by death himself.

Another bad stereotype from movies and soap operas is that everyone needs chemotherapy. When speaking to people I meet or know, I don't think they realize that different types of cancers require different types of treatment. Not everyone needs chemo and not everyone is confined to a hospital bed for weeks at a time. On good days (when energy levels are high and I'm not feeling like absolute shit), I go out to restaurants and concerts. I even went to Glastonbury and slept in a tent just before treatment started.

Some people have cancer for years and lead very normal lives if their cancer is deemed stable. TV always seems to relay cancer as being 'end of life,' tucked up in bed, tubes everywhere looking all grey and shit. My make-up always looks amazing and my skin has never looked better.

There are so many fucked up stereotypes in the media about cancer patients but the one that kills me the most is the stereotype how cancer patients act sickly. They love to have us on TV crying, weak, and vulnerable but that's not always the case. When I walked into my job and told them I had to go on medical leave due to complications with my breast cancer, they expected a crippled, broken down soul but all they got from me were smiles and joy and they couldn't understand why I wasn't as bothered as they were.

Not everyone succumbs to the pain and sorrows of cancer and not everyone has to "look sick" to be sick. A lot of time, cancer patients don't even know they have cancer because they felt fine and doctors see something out of the ordinary in a routine exam. In many cases, people can have breast cancer with basically no symptoms whatsoever. I wish I could tell the writers for television shows and movies that I don't have to show these external symptoms to be sick. 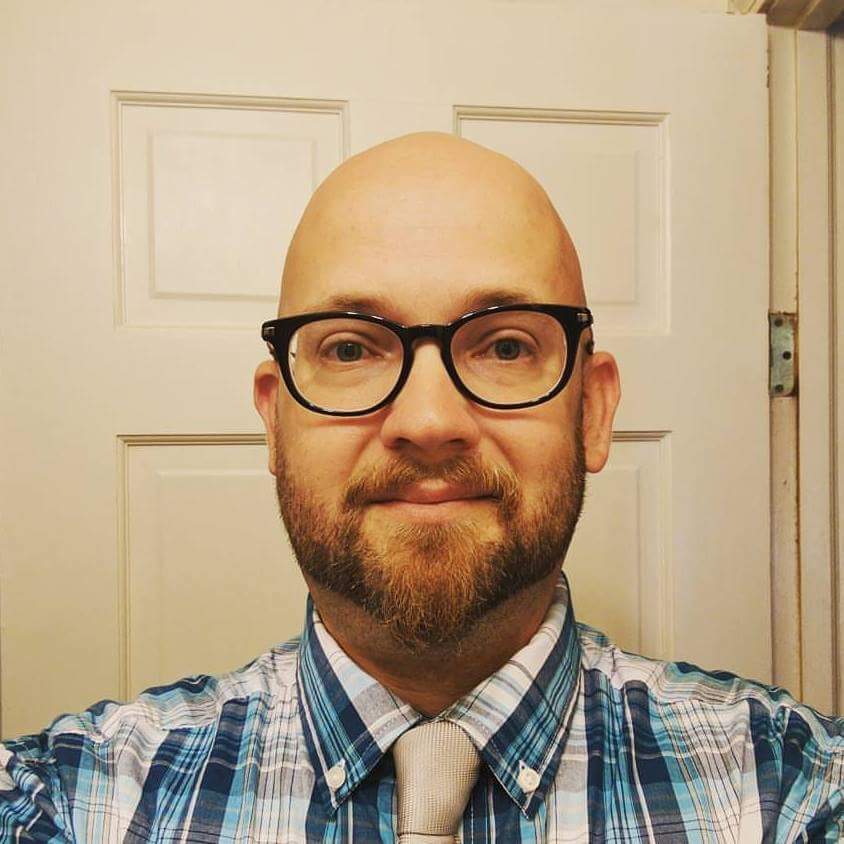 Stereotypes of cancer patients and survivors on television are severely misguided in a lot of ways. Let's start with the rapidly losing weight stereotype. While treatment can make you extremely sick and sometimes frail, not all of us are looking like we are seconds from withering away. In fact, I ate more during treatment than normal and gained 50 pounds.

One stereotype I see a lot on television is that everyone rallies around you and that's what carries you through the process. When I've spoken to a number of patients and survivors, it was quite the opposite. Friends don't know what to think of it a lot of times. It scares them into being a more quiet and reclusive friend rather than a "being constantly at the hospital holding your hand" kind of friend. It can be hard for friends and family. They can be afraid of loss or afraid they are going to say the wrong thing. We all don't luck into hero sitcom friends and often fight alone.

Another stereotype that really bothers me is that people assume that survivors are like magical people. Once you beat cancer you are this superhero and everything is back to normal. When I beat cancer, I was barraged with health issues. The side effects from chemotherapy were so bad that a trip around a mall felt like a full marathon. I got disability payments for a few years because I couldn't go back to work. Superhero, my ass. Life as a recovering cancer patient is not as simple as what television makes it out to be.

I was diagnosed with breast cancer at 39 years old with no family history, no lump, and just no clue. I watched shows and movies that detailed cancer storylines and now I know how much rubbish I was watching. Cancer is not a cookie cutter experience, but most television shows that include it as a plot device do so to kill off a character.

However, there is true beauty in the experience of a cancer patient. The person who bends over backwards to help you when you need it most, the community of people who have been touched by cancer themselves who [support you], and the family and friends who stand together to make sure you never feel alone. But that's just it—no matter the support, you feel alone. You are worried for your children and what would happen to them if you succumb to the disease. You deal with a lot of stupidity from people who think they know what you are going through just because they watched a show or movie about it.

Cancer is a process. You are not a "survivor" until you make it a certain number of years with "no evidence of disease" not just because you finished your surgery and treatment. So many of my well-meaning acquaintances have asked me, "so you are good now, right?" And the answer to that is I hope to be. Cancer is tricky and all too common. I hope someday we eradicate this disease and all of our media consumption can be about what used to be a painful time in our lives.

One of the worst media stereotypes that I see on the news are the ones that actually make you believe that cancer is something that can be caught and is contagious. The news shows people with cancer as these sick people in wheelchairs wearing masks, and it just gives the appearance that they're extremely ill and possibly contaminated.

I used to be that person who would give another person in public an extra yard of distance just because I saw they were wearing a mask. I believed that if I got any closer, the chances of me getting what they had rose. In reality, they're just protecting themselves from us due to a weakened immune system from treatment. That plays into what we see on television. There are cancer survivors, like me, that don't appreciate the way the media likes to broadcast us.